My Kansas author of the month for July, 2001, is a man I worked for
at Washburn University for many years: 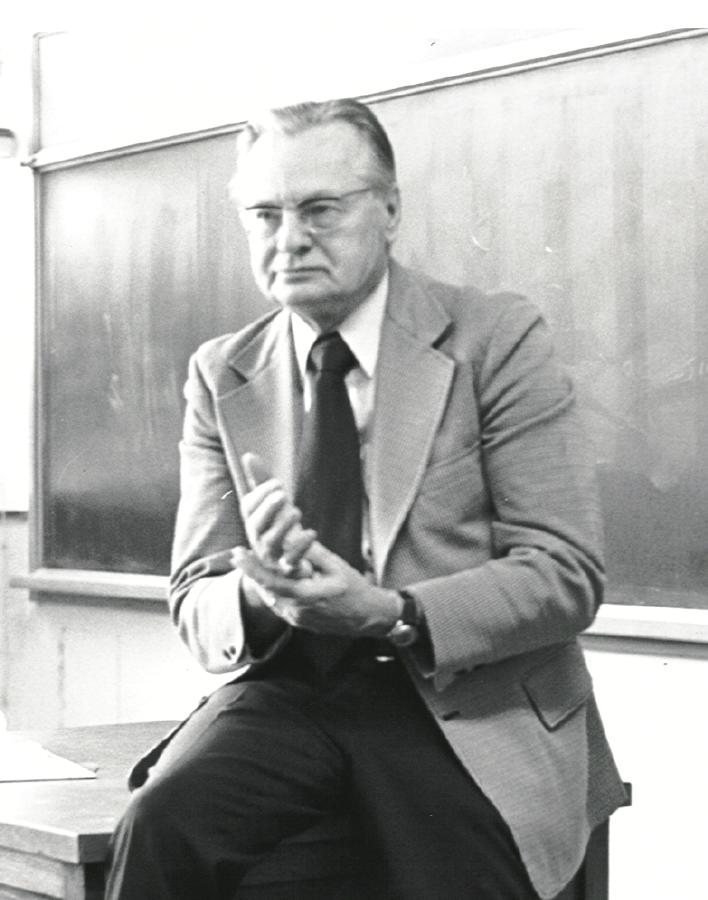 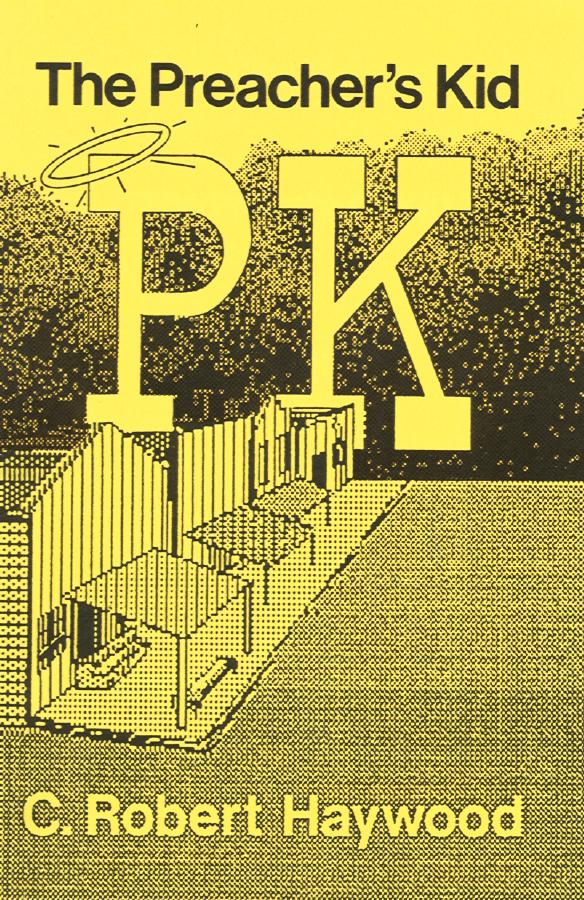 I have always called him "Dean" Haywood, because he came to Washburn University as Dean of the College of Arts and Sciences in 1969, a few years after I began teaching there, and, though he was also Vice President for Academic Affairs and then Provost, for a faculty member there is no higher position than Dean of the College--he is "the dean," the other people merely administrators, hardly worth paying any attention to.

C. Robert Haywood grew up on a farm in Ford County, Kansas, south of Dodge City, during the "dust bowl" period, the setting for The Preacher's Kid, a set of stories told by Bobby Woodward--a boy the author insists is not autobiographical.  He went on to Dodge City Junior College, then, after time in the Navy during World War II, went to the University of Kansas for his B.A. (1947) and M.A. (1948) in history.  He taught history at Southwestern College in Winfield, Kansas, for some years, then, after earning his Ph.D. at the University of North Carolina (1956) with a dissertation on Colonial Mercantilism, became Dean of Southwestern, and then of Millikin University, Decatur, Illinois, before coming to Washburn in that capacity.  But he was always first a teacher, and returned to the classroom as distinguished Professor of History at Washburn for several years before his retirement.  Over the years, he has been very popular as a speaker, has published widely in academic periodicals, and has a series of books on the history the Dodge City region--Trails South and Cowtown Lawyers with University of Oklahoma Press, and The Victorian West with the University of Kansas Press--but the Preacher's Kid is his major work of fiction,  published by The Woodley Press (click link for ordering information) in 1985, and winner of the Kansas Authors Club annual Coffin Award in 1987. As the back cover of the book informs us:

Bobby Woodward tells of his adventures and misadventures in coping with "Mr. Hoover's Depression" in a small western Kansas town.  He may be cursed with the added burden of being a PK (Preacher's Kid), and with a FATE which could be either lucky or unlucky, but he is certainly blessed with a penchant for finding trouble and "tribulation," with a fine boy's soprano singing voice, and with an older brother, who helps him "sort things out," regales him with tales of bold knights of old, and encourages him "to own" all the big words he can, which will then "mightily astound those college professors."  He brings this mixture of benefits and liabilities to his contacts with school, the Methodist Episcopal Church-North, the Lucky Mr. "Pretty Boy" Floyd, an unpredictable baptism, a Texas-style burying, the town's profane blacksmith, a hasty marriage, tent shows, and the traveling, mummified body of John Wilkes Booth.  Over it all hangs the dust, the Depression, and a growing awareness of life's farcical victories and survivable defeats.

The book is a collection of a dozen stories, each standing on its own, but pulled together by the character and his environment into something like a picaresque novel.  As a sample, I offer the next to last story:

For ordering information on The Preacher's Kid use this link to The Woodley Press.